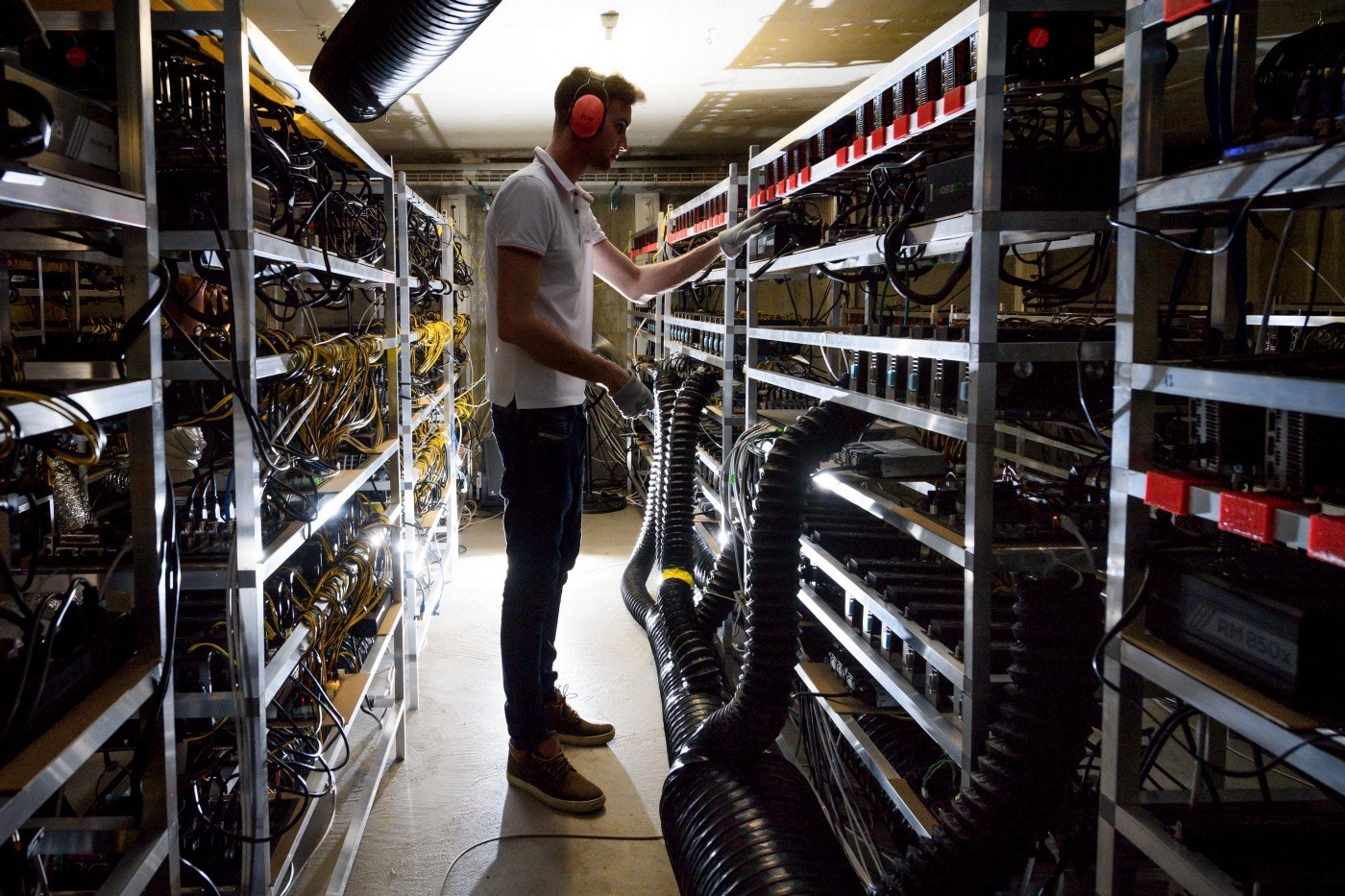 Blockchain technology has had a major boom in the past few years, with cryptocurrencies (such as Bitcoin and Ethereum) seeing massive increases in both economic value and general popularity. However, these technologies are insanely computationally expensive, and their impact on the environment could be quite detrimental.

A bit of background

If you’re feeling a bit lost, here are a few key terms to know:

A bit from the experts

Tech magnates Jack Dorsey and Elon Musk have been huge proponents of cryptocurrencies, with Dorsey recently selling an NFT of his first-ever tweet for $2.5 million. However, Bill Gates seems to have some reservations surrounding the environmental impact of Bitcoin and similar technologies, saying “Bitcoin uses more electricity per transaction than any other method known to mankind, and so it’s not a great climate thing.”

A bit of controversy

Estimates of Bitcoin’s carbon footprint vary, but all of them are shockingly high. Alex DeVries, creator of the “Bitcoin Energy Consumption Index,” has equated its energy to that of the entire nation of Chile. Other studies have argued that the environmental impact of cryptocurrencies is overstated. It is also worth noting that there are ways to reduce the consumption of blockchains (like powering computing centers with renewable or more eco-friendly energy sources). Ultimately, whatever estimate you use to tabulate the environmental impact of cryptocurrencies, the cost is still extremely high and constantly growing.