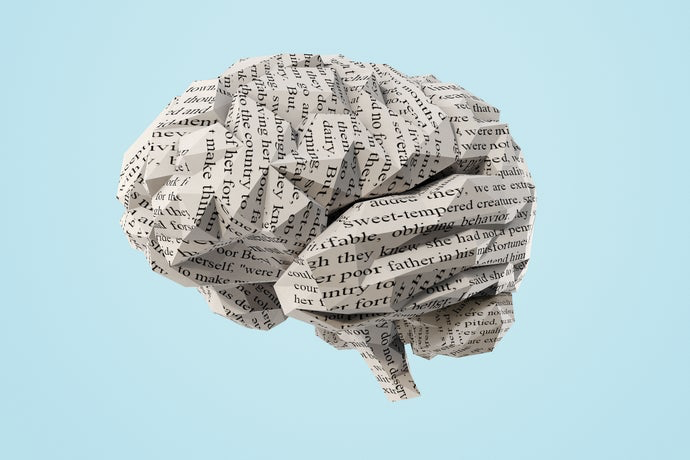 Researchers at the University of Cambridge recently published a study suggesting that the same machine-learning technology used in apps like Netflix and Facebook can have powerful applications to neurodegenerative research. They argue that AI can predict the biological language of Alzheimer's and other diseases, enabling scientists to understand and correct grammatical mistakes inside cells.

How can AI help?

You know on Netflix — how it miraculously recommends shows that are precisely what you're looking for? That's the exact type of algorithm Dr. Saar and his team at Cambridge pursued when conducting their Alzheimer's research.

They built a language-processing program that took in data on known proteins. "In the same way apps like WhatsApp know how to suggest words for you to use," their algorithm learned and predicted the language of these proteins.

This enabled the researchers to ask the program-specific questions about the grammar that leads some cells to form proteins that condensate inside cells, causing disease.

Understanding this perplexing feature of neurodegenerative diseases can help unlock profound insights and potentially pave the path for a future solution.