One of the strongest customers for facial recognition continues to be law enforcement. 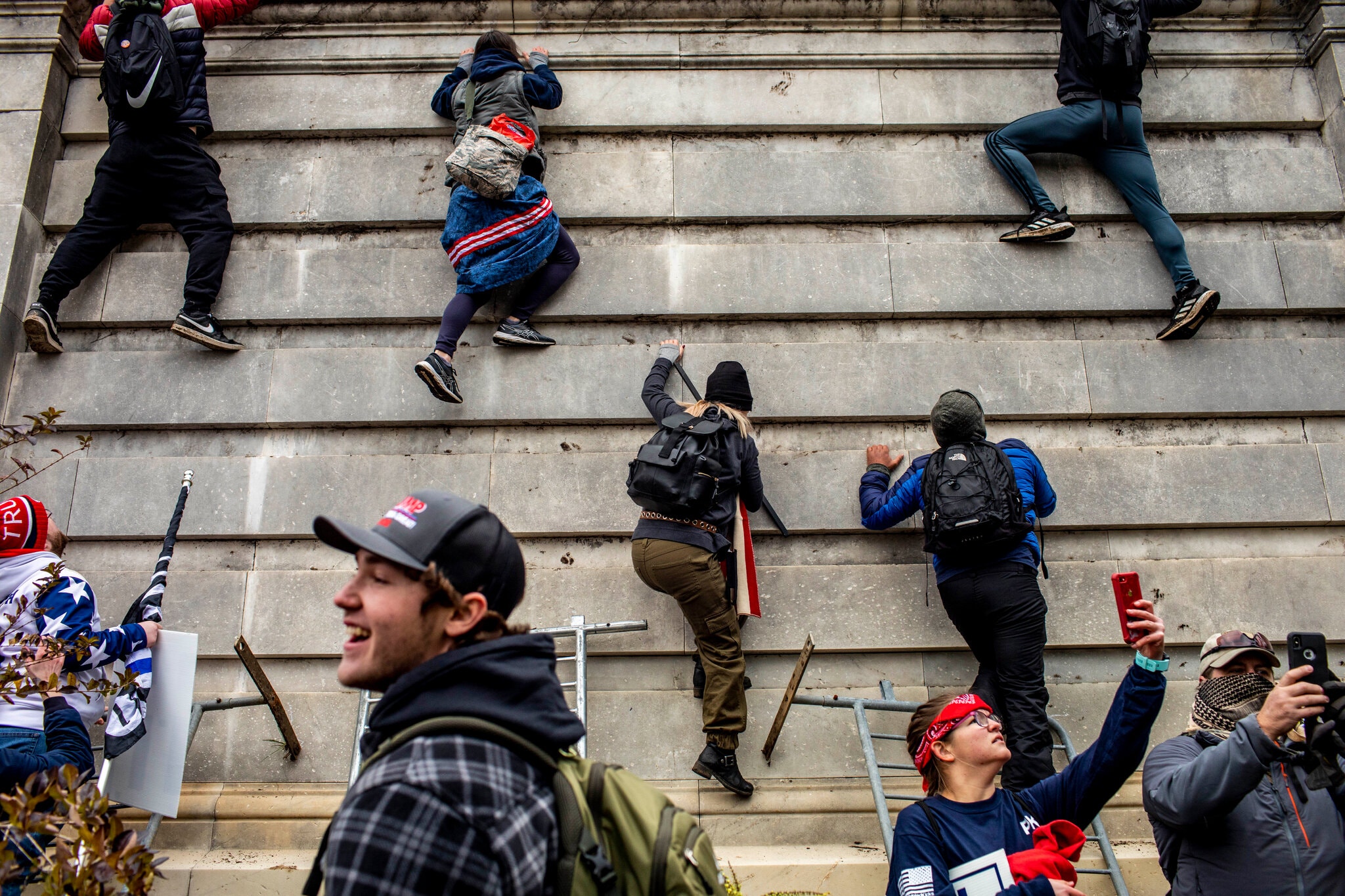 Clearview AI first made headlines early last year when a New York Times investigation uncovered how this unregulated facial recognition application was able to identify virtually anyone walking down the street with a single photo. This investigation raised concerns over privacy since this application scraped photos from literally millions of websites to compile a giant facial recognition database.

Clearview AI made the news again last month when its CEO announced that their usage spiked by 26% after the Capitol attack on January 6th, with some local police departments using the technology to send the identities of suspects to the FBI.

Why Should I Care?

Nathan Freed Wessley from the ACLU’s Speech, Privacy, and Technology Project says, “We know who it will be used against most: members of Black and Brown communities who already suffer under a racist criminal enforcement system.”

Facial Recognition by the Numbers

The featured article mainly focuses on Clearview AI usage after the attack on the Capitol. If you’re interested in learning more about biases in facial recognition technology, this article from MIT News is a great place to start.