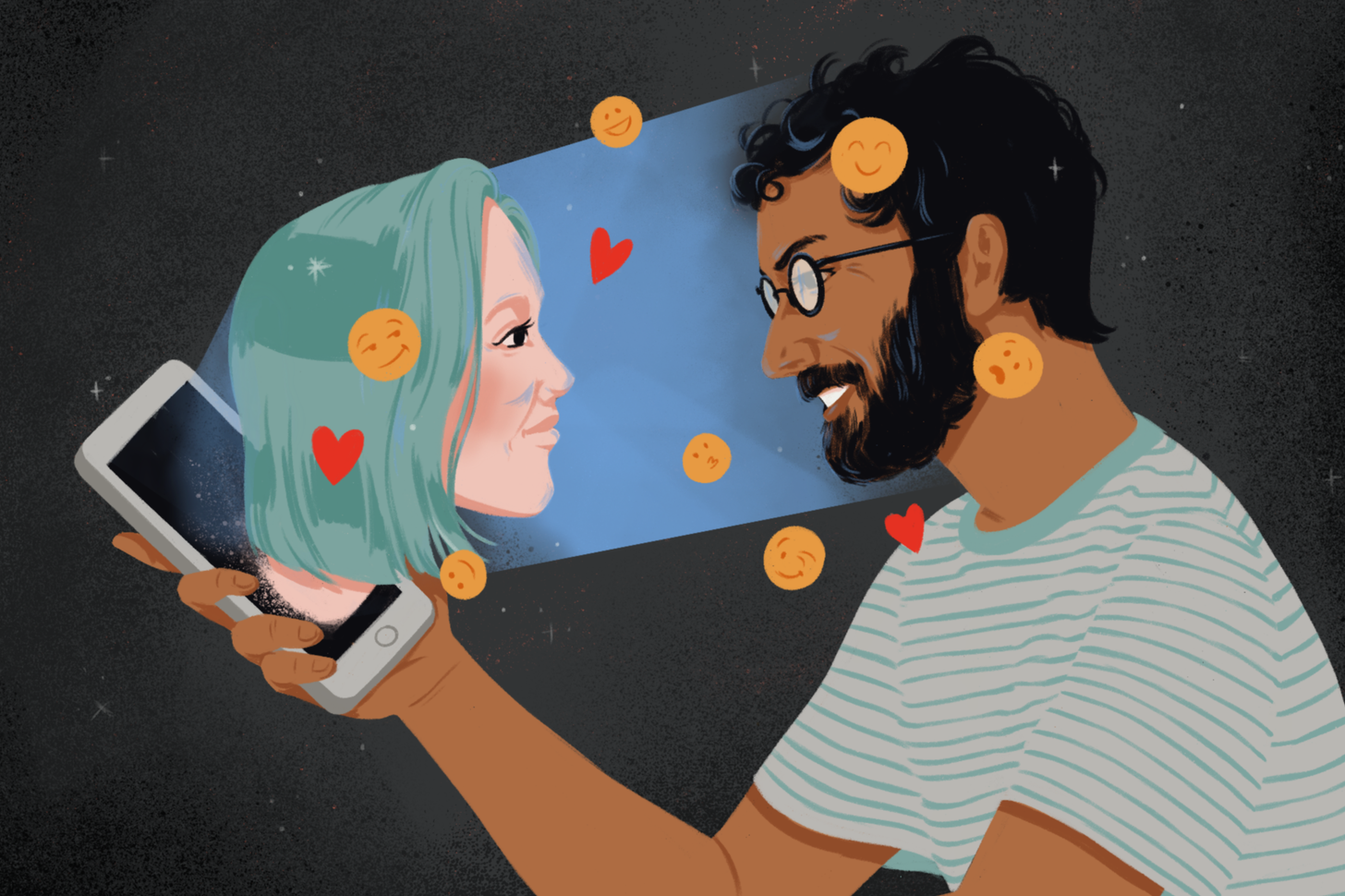 Tinder has always failed you. You haven’t left your apartment in 13 months and forgot how to speak to other people. Summer’s coming; the vaccine is here; you’re looking for that special someone…

Look no further: introducing Lovot—a “cuddly robot” that resembles a Teletubby, has 50 body sensors, 3 cameras, comes in various colors, and whose “only purpose is to be loved.”

(We do consider ourselves matchmakers here at “Hold The Code.”)

The demand for robot companions is at an all-time high, and new products, like Lovot, are being developed every year. Maybe this sounds a bit like the 2013 Academy Award-nominated film, Her, which tells the science-fictional story of a middle-aged man who falls in love with his artificial intelligent program.

But this is no fiction.

Take, for example, Affectiva, an AI company that grew out of MIT’s Media Lab. They say they have the biggest emotion data repository in the world - 9+ million analyzed faces across 90 different countries. Here's how it works:

However, there’s a leap between making machines capable of producing emotionally intelligent behavior—and actually finding ways for humans to develop mutual feelings. According to Olivia Chi of UBTech, the producer of the AlphaMini biped robot, the quality of the technology, coupled with cultural and age factors, determines ultimately the depth of human interaction. As the technology advances, she predicts additional functionality will give the products greater realism, making it more likely that the user will accept the robot as a companion.

Your own lab-built best friend

The success of these robot devices, according to Tufts professor, Daniel Dennett, hinges on the anthropomorphism of the devices. They can be whatever we want—whatever we need—them to be.

According to Dennett, “we can project our feelings on and into our companion robot, and they seem to read our feelings, and project them right back.”

But if it sounds too good to be true…

A close friend might suspect you’re feeling down. What if your robot companion, using its sophisticated AI, detects you have depression and tells Facebook, causing Facebook to tailor your advertisements accordingly? Critics of the technology point to the private nature of human emotions: these types of devices can create what Professor Andrew McStay calls “360-degree surveillance.”

This technology also raises the broader, philosophical question: what is love, if it can be so easily replicated by a machine? Humans are thought to have a comparative advantage in emotional intelligence and human connection; if we can be outperformed by machines, then what do human beings really have to offer one another?