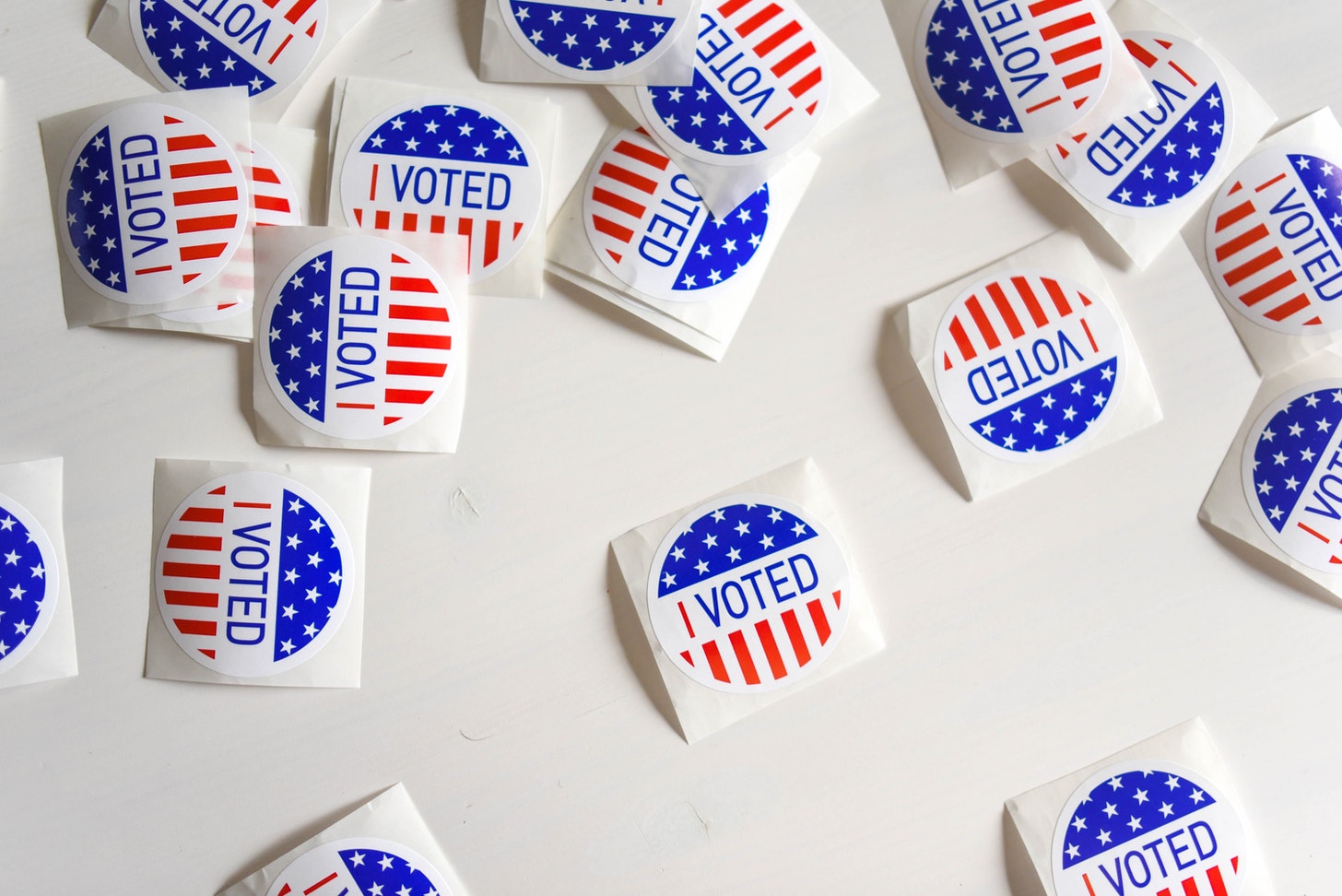 A study from earlier this year has concluded that facial recognition technology may be able to determine political orientation by just looking at your face. (:-o)

As this study was mainly focused on evaluating existing privacy threats related to facial recognition technology (as opposed to creating new ones), the researchers used an open-source facial recognition algorithm instead of developing one specifically for political affiliation. The system used a logistic regression model to predict someone’s self-reported political affiliation (which was classified as either conservative or liberal).

The accuracy of this system was measured as the fraction of correct guesses when comparing a pair of faces - with one face being conservative and the other liberal. Here are the results: