Not In Our Backyard: NU Faces Lawsuit 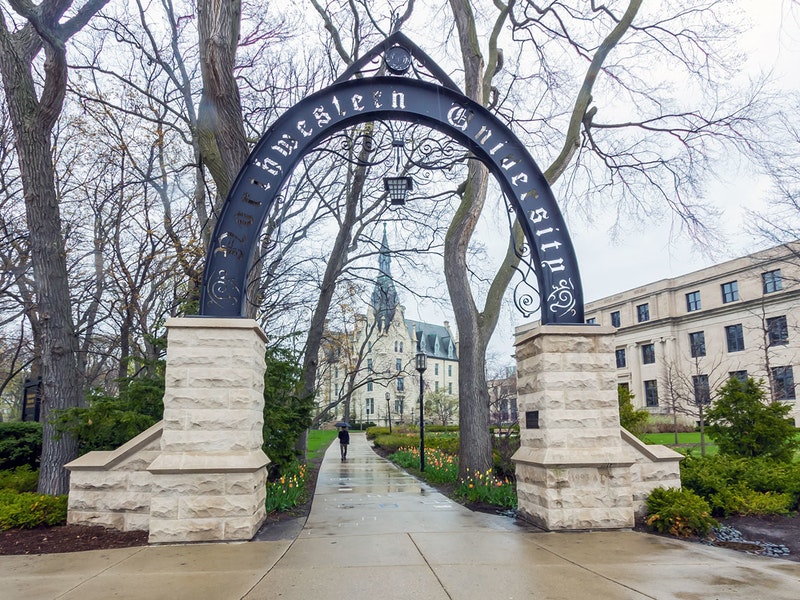 As reported by a student reporter, Waverly Long, of The Daily Northwestern, the university is facing a lawsuit accusing the school of improperly capturing and storing students’ biometric data. The lawsuit was filed in late January by an anonymous junior, attesting that Northwestern violated the Illinois Biometric Information Privacy Act.

Biometrics can simply be defined as the analysis of people’s unique physical and behavioral characteristics; the technology is mainly used for identification. The Illinois Biometric Information Privacy Act (BIPA) was enacted to protect residents from companies that collect this type of data. The law says that companies must gain explicit permission and fully inform users.

Across universities in the United States, many others have pointed out the invasive nature of this software. The lawsuit mentions petitions currently circulating at several institutions, and references this Forbes article, further highlighting the privacy concerns at stake.