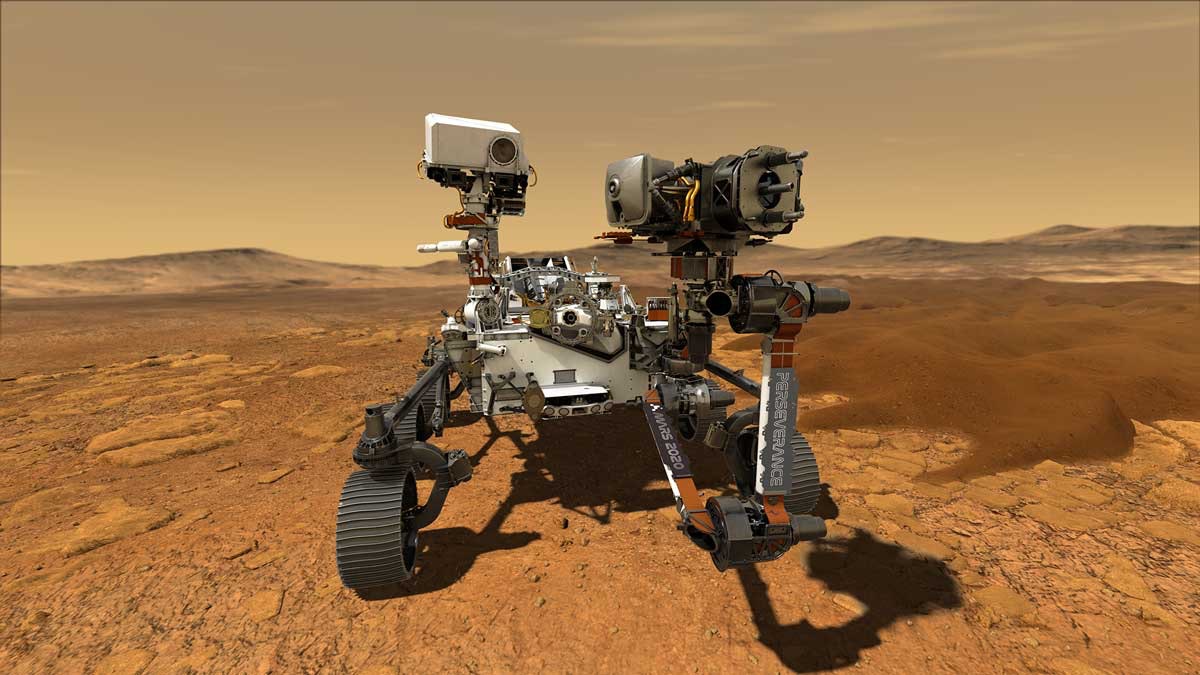 Nasa’s Perseverance successfully touched down on Martian soil on Thursday after 7 months of space travel. The rover is Nasa’s most ambitious search for life on Mars since its Viking missions in the 1970s, with the mission scheduled to last for a full Martian year (or roughly 687 Earth days).

Perseverance is outfitted with an advanced AI system called the Planetary Instrument for X-ray Lithochemistry (or PIXL if you don’t have that much time). This system differs from ones used on past missions in that it has an incredibly powerful X-ray beam that can pinpoint surface features as small as a grain of salt. Nasa is using this technology to look for textures in Martian rocks that may indicate the presence of certain chemicals that are linked to possible life forms on Mars.

Controlling PIXL is an AI-powered hexapod, a device with six legs that control how the PIXL beam is positioned. This device autonomously decides how to execute microscopic movements that can aim PIXL’s beam with extreme precision.

This mission is just the beginning of Nasa’s plans: