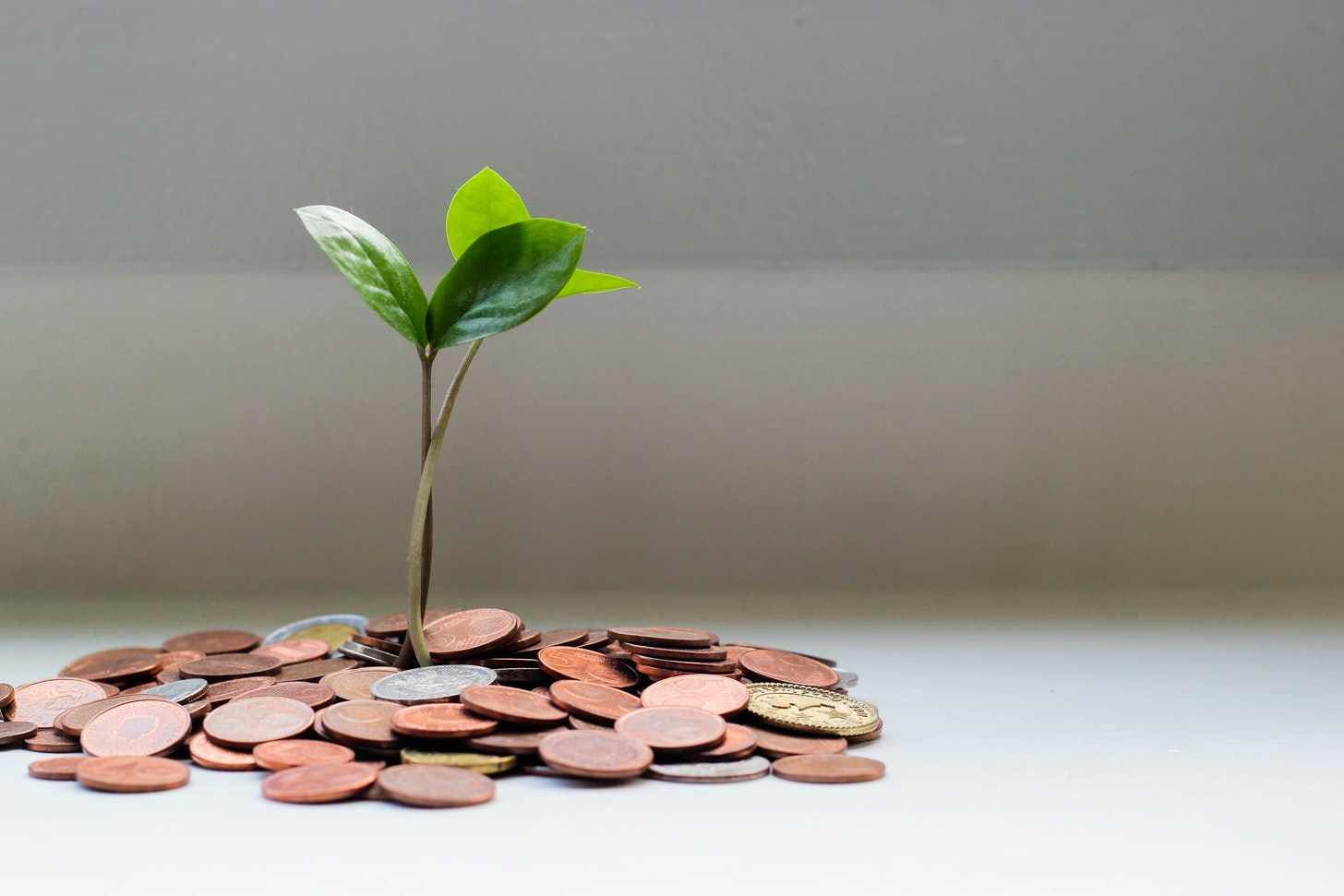 (Maybe we should start outsourcing our pun generation to AI)?

For the past years, the conversation surrounding raising the minimum wage to $15 has gained traction. In the elections last November, Floridians joined the growing list of states in favor of the wage increase. However, there are interesting trends in AI that are impacting the move to a $15 minimum wage.

Effects of AI in the workplace

The arrival and popularization of AI in the workplace have pushed many skilled workers downward in the job market. This forces them to take lower-paying jobs.

Rick Grimaldi, an attorney and author of the new book FLEX: A Leader’s Guide to Staying Nimble and Mastering Transformative Change in the American Workplace, says “My thinking has always been that the jobs that paid $7.25 an hour were designed to be starter jobs for people just entering the workforce. But, many have argued that after the Great Recession of 2008, higher-skilled employees were forced to start taking low-wage jobs to earn a living. It’s nearly impossible to earn a living on such a small salary. So, the argument goes, a minimum wage increase would give people at the bottom a fighting chance and pull many of them out of poverty.”

While many follow this logic, some argue that an increase in the minimum wage may push companies to automate more work, thereby decreasing the number of available jobs and increasing poverty levels.

So, will a robot take my job?

Experts say that the increase to a $15 minimum wage probably won’t push employers to automate more jobs and put more people out of work. For many workplaces, a combination of human and automated systems seems to be the best option.

“People who are going to invest in technology are likely going to do it anyway,” says Grimaldi. “Furthermore, even with AI upgrades, employers will still need good people to help run their companies.”