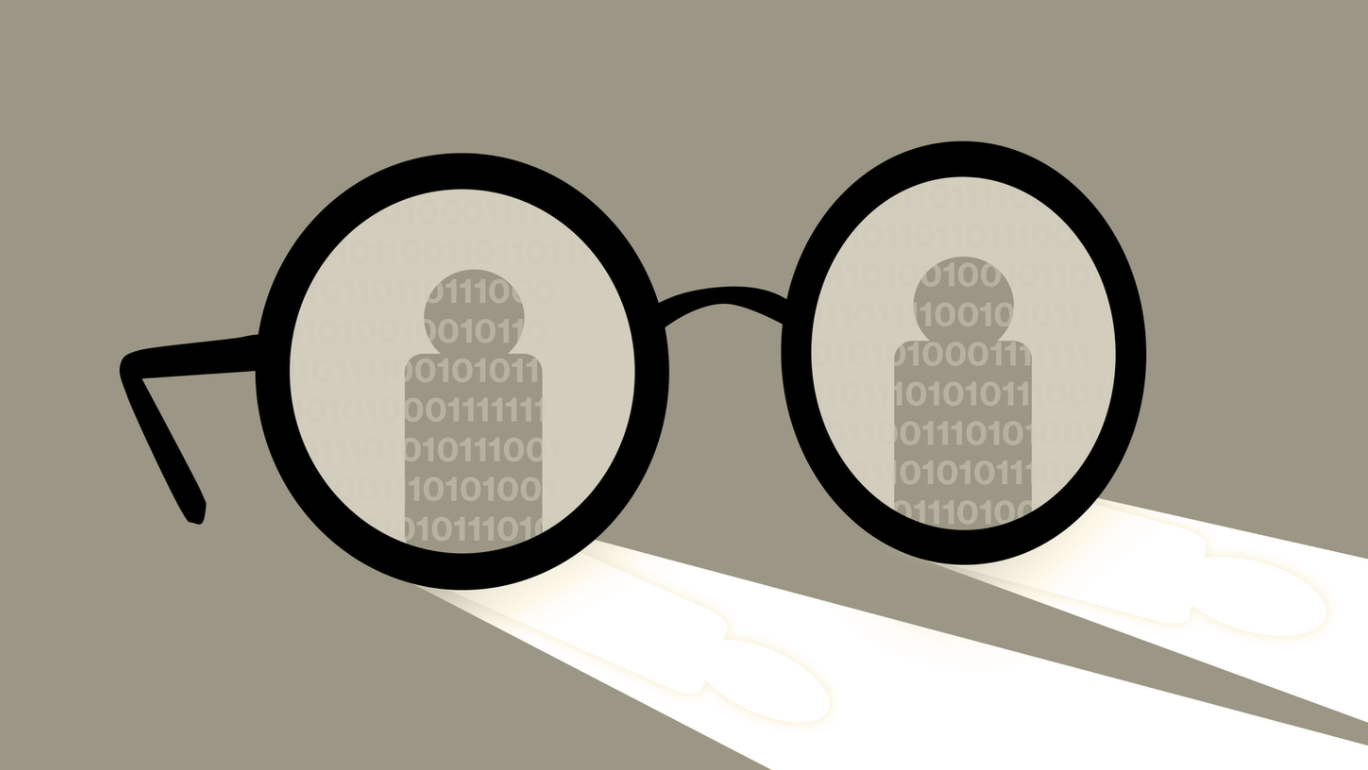 Every week during February, Black History Month, Hold The Code plans to feature a story related to AI and racial equality.

“Data sets so specifically built-in and for white spaces represent the constructed reality, not the natural one.”

She argues that we must resist technological determinism and accept responsibility for the technology we create. There is a tendency to view data as perfectly objective, removed from our own biases.

According to Raji, the machine-learning community problematically accepts a level of dysfunction, displacing blame from human to the machine. Only by recognizing this, Raji argues, can the technologists begin to institute better practices, such as: disclosing data provenance, deleting problematic data sets, and explicitly defining the limitations of every model’s scope.