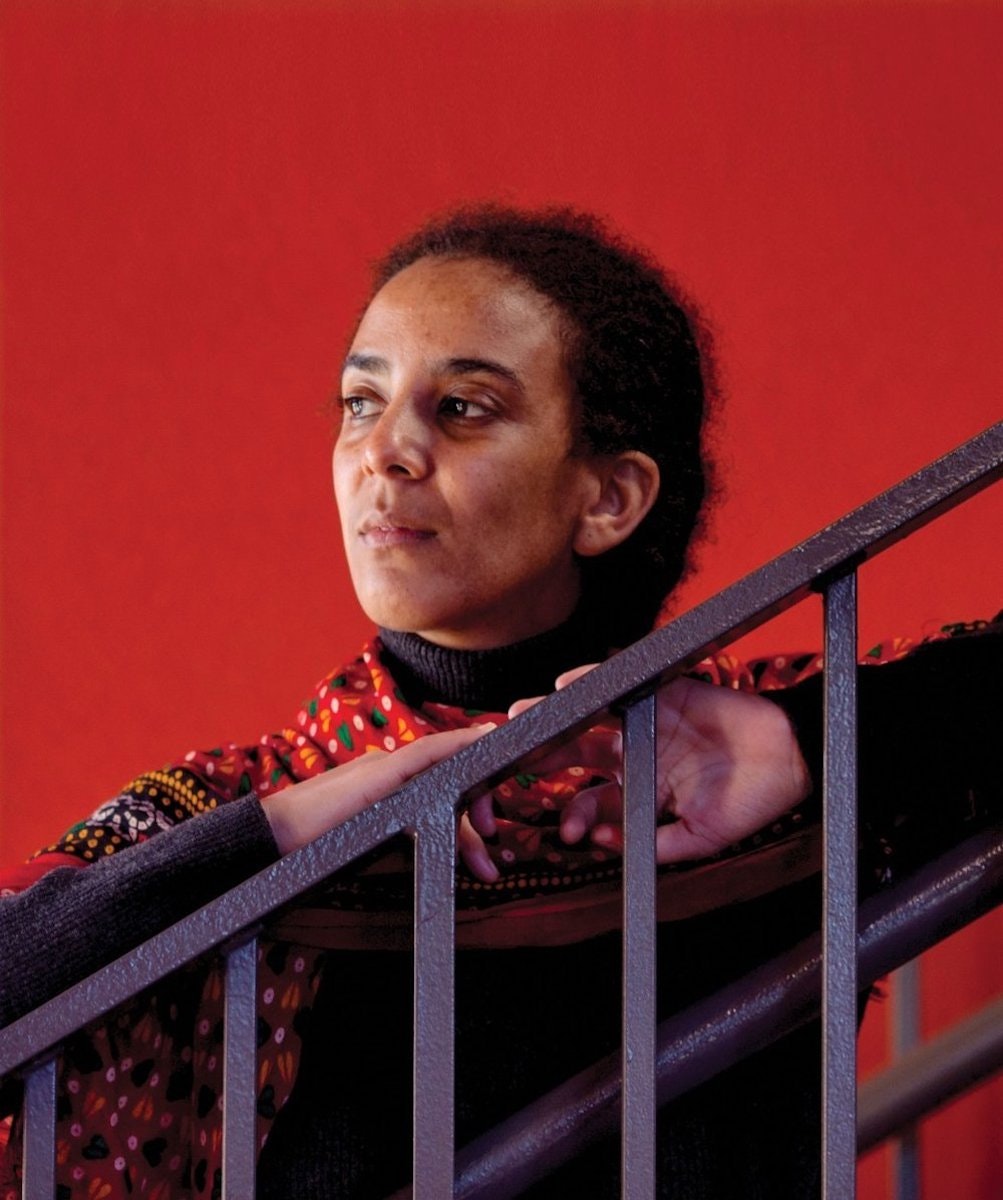 Timnit Gebru is a trailblazing AI ethics researcher, highly regarded within the AI research community. She is attributed to a groundbreaking paper that showed facial recognition to be less accurate at identifying women and people of color (making it more likely to be used in ways that discriminate against them). She also co-founded the Black in AI affinity group and has consistently championed diversity in the tech industry. Most recently, she has been at the center of a recent controversy with Google—after she left Google over tensions surrounding a paper she co-authored.

Timnit was born and raised in Ethiopia; she eventually received political asylum in the United States. She earned her bachelor’s and master's degrees at Stanford University and worked at Apple, and then Microsoft, before eventually accepting a position as the co-lead of Google’s ethical AI team.

What Happened at Google

While many of the details surrounding Gebru’s departure are unclear, here’s what we know:

Some have argued that Google’s actions could have “a chilling effect on the future of AI ethics research.” Given that many top experts in AI ethics work at large tech companies, misaligned incentives and a lack of scholastic openness can present immense barriers to future research.

In an interview with TechCrunch, Gebru said she doesn’t see herself working at another corporation. Instead, she aims to pursue ethical AI research within the non-profit space and build on her work with Black in AI.