Weekly Feature: A Review of "AI Isn't Going to Save Us" 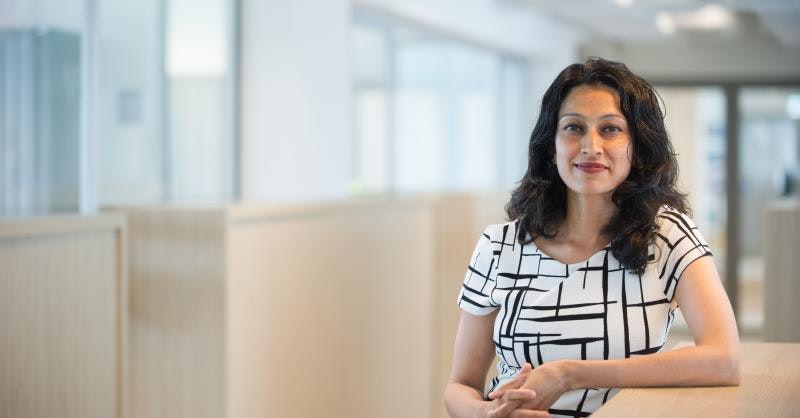 Payal Arora, a digital anthropologist and author of The Next Billion Users, published a recent piece called "AI Isn't Going to Save Us." She argues that the effectiveness of AI-driven solutions hinges on the extent to which they "invest in the human and not just the machine."

She constructs her argument by taking the example of joint efforts between Intel, Microsoft, Google, and Alibaba to implement a tech solution to the crisis of illegal elephant poaching. The tech giants have built computational networks that harness AI to capture images of suspected poachers and alert rangers. Designed to process significant amounts of data with extraordinary speed and accuracy, the technology exemplifies the renewed faith in AI to save our planet.

But here's the problem

Rangers in Africa cannot fully utilize the technology because they themselves lack access to basic necessities. According to a 2016 World Wildlife Fund report, 82% of rangers had faced a life-threatening situation while on duty. Many stated that they were inadequately armed, had limited access to vehicles and training to combat organized crime, insufficient boots, shelter, and clean water supplies. In short: Tracking information on poachers is the least of their problems. Investing in humans could have even more impact than investing in machines

Arora doesn't deny that AI has the potential to "make everyone's life better for the entire world." She even claims "All technology is innately assistive." But she questions AI-enabled solutionism: an attitude within the tech world that blindly assumes that all technology is "making the world a better place." Indeed, Arola writes, "sometimes a Silicon Valley solution only exacerbates the problem.

Arora urges us to be critical of the way we evaluate AI solutions: we must not lose sight of humanity when learning about the machine. Here at RAISO, we couldn't agree more. Significantly, Arora doesn't deny that AI is advancing society in incredible ways. But we share her concern that AI cannot be used to its full potential unless we consider both the machine and the person running it.