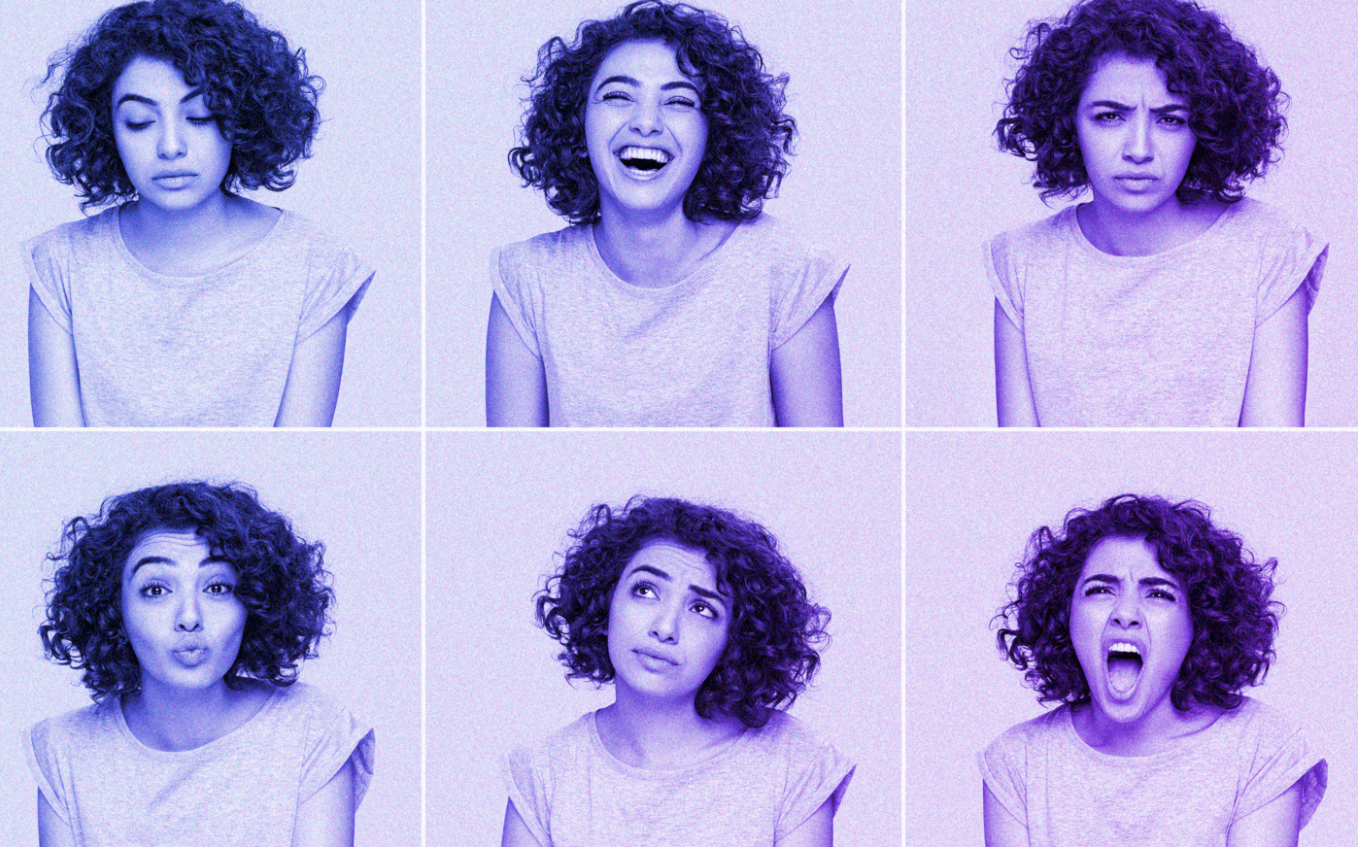 Imagine this: you’re on Zoom, in math class, and without even saying a word, your professor knows that you’re confused, frustrated, and on the brink of losing the rest of your attention.

That’s the vision of companies like Find Solution AI, which are currently selling facial recognition technology to schools and colleges that scan students’ faces and monitors their feelings in virtual classrooms. Though facial recognition has traditionally been used to verify identities, in recent years, researchers and startups have sought ways to interpret facial expressions to understand what a person is feeling.

Find Solution AI, and most other emotion recognition startups, base their technology on the work of Paul Ekman—a psychologist whose work centers on the similarities between facial expressions and the idea of “the seven universal emotions.”

Many researchers, however, disagree with Ekman’s seven universal emotions theory. Furthermore, academics like Kate Crawford, the co-founder of the AI Now Institute, have pointed out that facial muscle data does not correlate reliably with a person’s inner state, and it is dangerous to assume it does. A meta-review of 1,000 studies found that people only make the expected facial expression to match their emotional state 20 - 30% of the time.

Additionally, there are serious ethical concerns about who the technology is being used to surveil, and how they are being surveilled. Thus far, the technology has applied to many populations powerless against refusing it, such as:

The dynamics created by this technology, and the harmful conclusions it can lead to, warrant further scrutiny, researchers from AI Now explain.