Weekly Feature: AI Should Augment Human Intelligence, Not Replace It 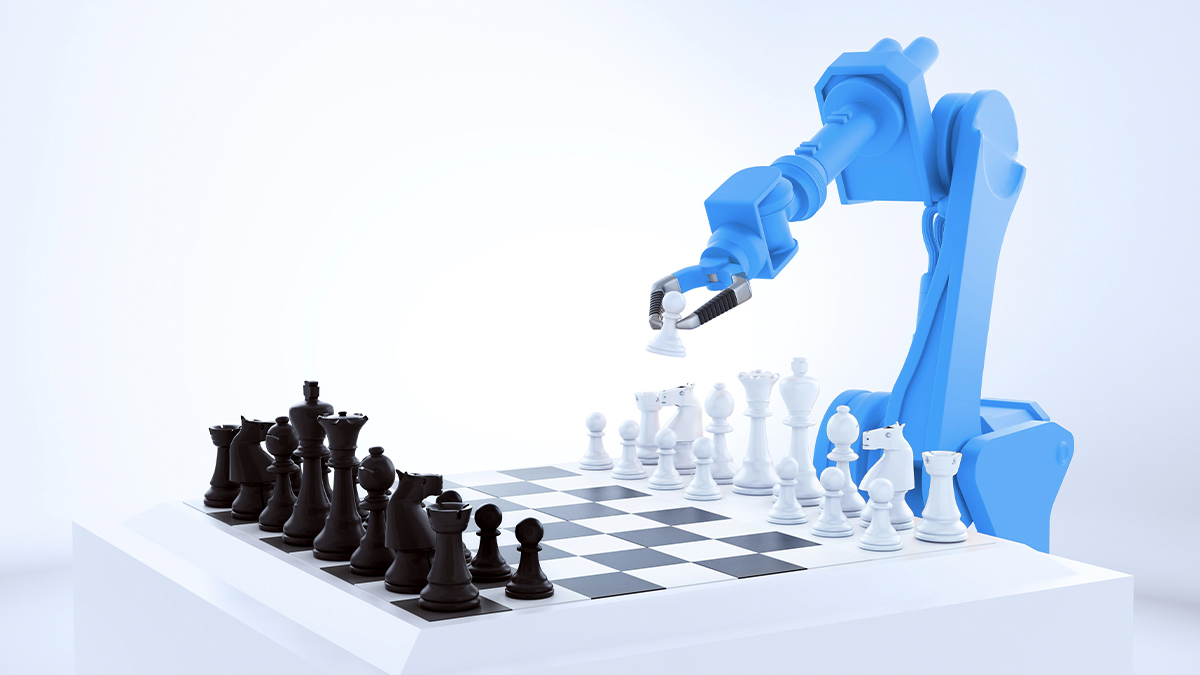 In a recently published piece in the Harvard Business Review, David De Cremer and Garry Kasparov challenge the commonly held belief that smart machines will truly replace human workers. Though they don’t deny that in some industries—like manufacturing, service-delivery, and recruitment—intelligent systems have altered labor markets and changed hiring needs, they ultimately contend humans and machines are not in competition with each other. In fact, Cremer and Kasparov envision a future where human intelligence is complemented by artificial intelligence, not outsourced by it.

According to Cremer and Kasparov, smart machines and humans have different intellectual strengths. They write that “AI-based machines are fast, more accurate, and consistently rational, but they aren’t intuitive, emotional or culturally sensitive. And, “it’s exactly these abilities that humans possess which make us effective.”

The third type of intelligence: augmented

The enhancing, collaborative potential Cremer and Kasparov envision stands in stark contrast to the zero-sum predictions of what AI will do to our society and organizations. They believe that “greater productivity and the automation of  cognitively routine work is a boon, not a threat.”