Weekly Feature: "How to Put Out Our Democracy's Dumpster Fire" 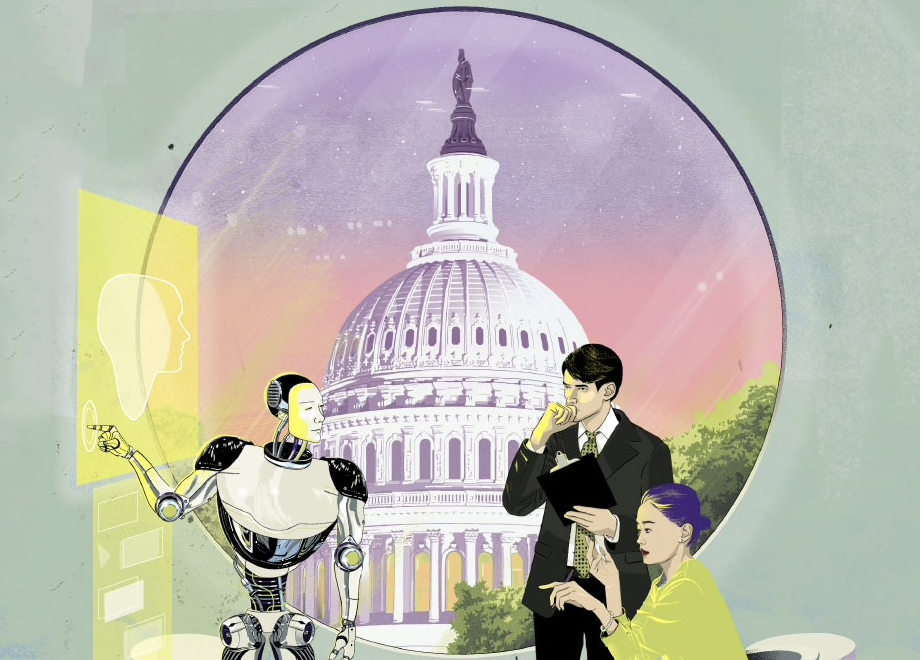 A recently published piece in The Atlantic calls upon internet reform as the path towards salvaging our democracy. The premise of the argument is the idea that:

"An internet that promotes democratic values instead of destroying them—that makes conversation better instead of worse—lies within our grasp."

Our current social media landscape has eroded democratic values, the authors contend. We're living in what they describe "a Toquevillian nightmare" (a nod to Alexis De Tocqueville, who advocated for social discourse and engagement), but "instead of participating in civic organizations that give them a sense of community as well as practical experience intolerance and consensus-building, Americans join internet mobs, in which they are submerged in the logic of the crowd, clicking Like or Share and then moving on."

In short: memes, lulz, and "ironic" bigotry have won the internet. Aided by corporate America, conversations are now ruled by algorithms designed to capture attention, harvest data, and amplify the loudest, most radicalized voices.

According to the authors, in this type of internet wilderness, "democracy is impossible."

How we can reclaim it

Alternatives are possible; we know this because we have used them. Before private commercial platforms definitively took over, online public-interest projects briefly flourished.

Another point The Atlantic writers make is one that warms the heart of your Hold The Code writers: algorithms can be used to promote better internet governance.

Nathan Matias, a scholar in AI ethics, observed that when users on Reddit worked together to promote news from reliable sources, the Reddit algorithm itself began to prioritize higher-quality content. In his own lab, Matias works on making digital technologies that serve the public, and not just private companies. He reckons that if more labs like this exist, a new generation of citizen-scientists can work with the companies to understand how their algorithms function, find ways of holding them accountable if they refuse to cooperate and experiment with fresh approaches to governing them.